The Future of Housing in Australia 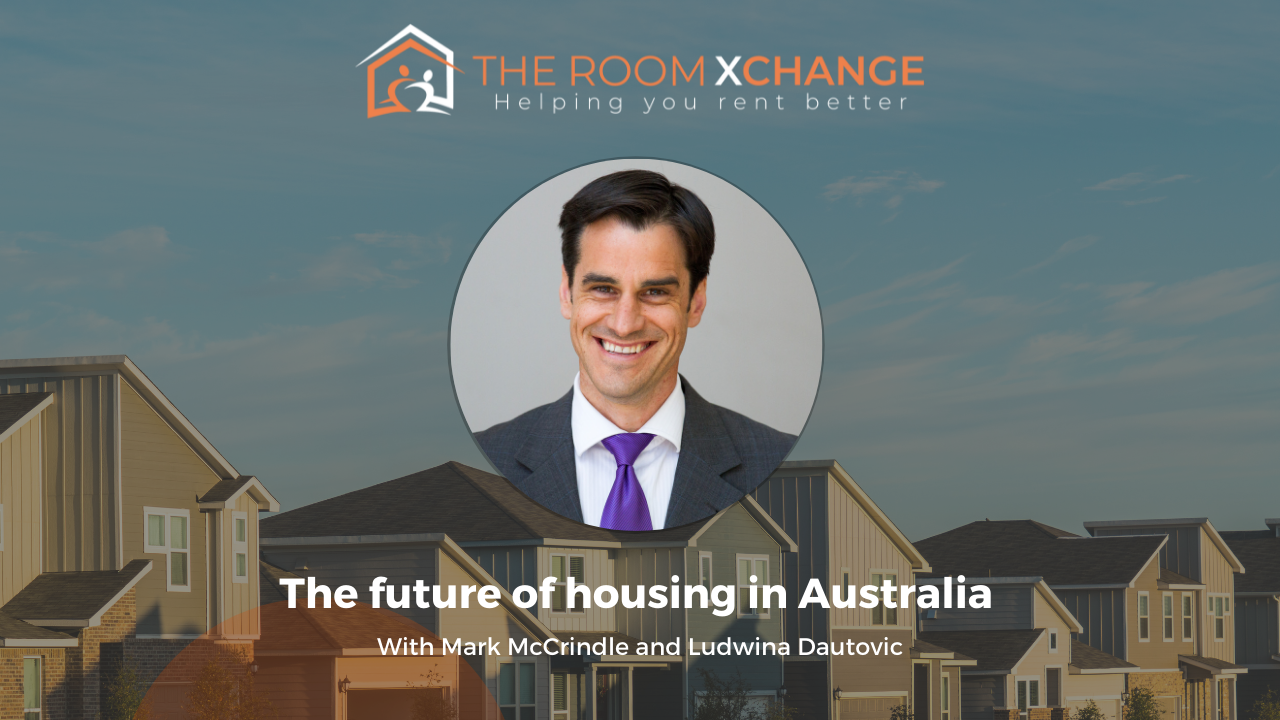