We use cookies to give you the best experience possible. By continuing we'll assume you're on board with our privacy policy.
Back to Blog
MEDIA, NEWS 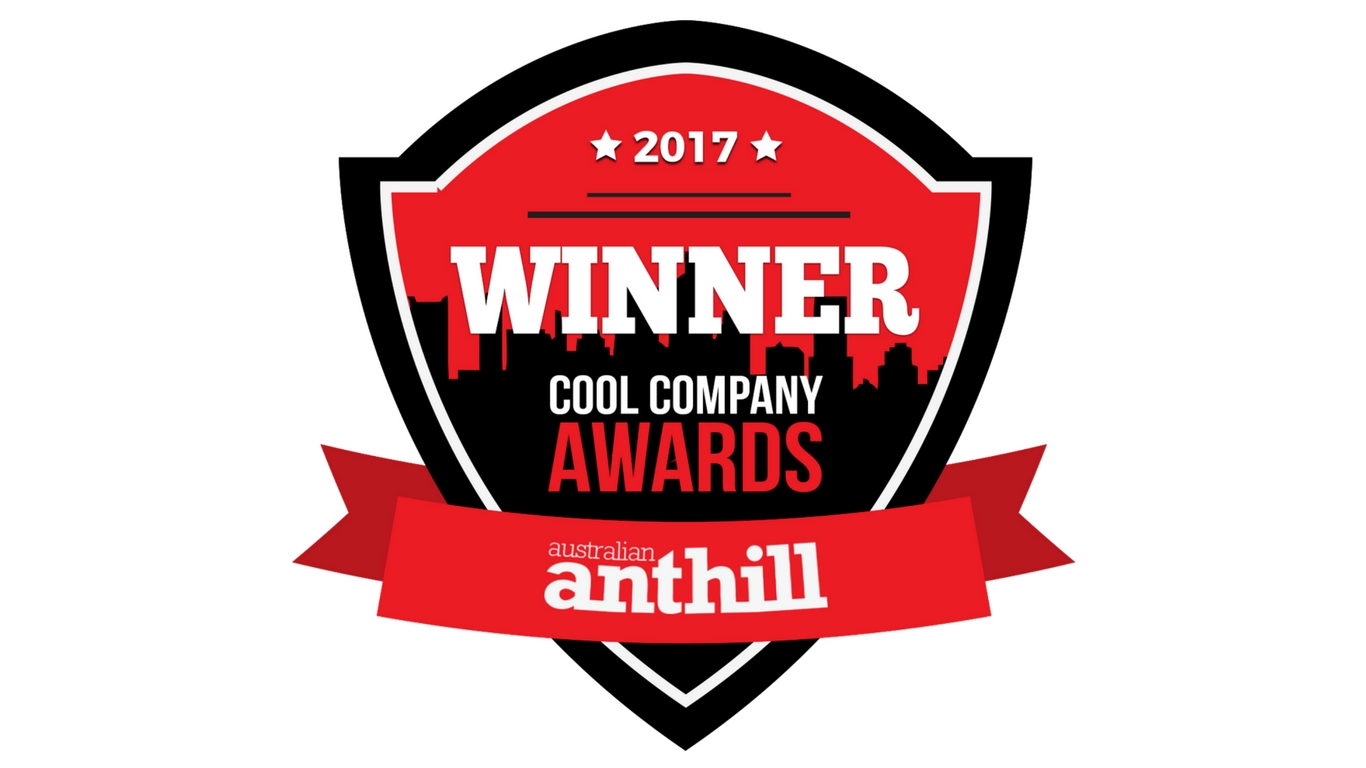